Drupal Camp Colorado 2010 was huge. More than 340 people attended and the sessions were outstanding. This year I stepped up my involvement by helping to arrange the venue. I worked with the Information Systems and Management school at the Metropolitan State College of Denver, the local AITP chapter student group and the Auraria campus to hold the camp in the North Classroom Building.

The venue turned out to be a great success. It was within our budget allowing us to keep the ticket prices as low as possible. The central location was really great because it was close to downtown and the RTD Light Rail has two stations on the campus. The environment was easy going and conducive to learning. One of the projectors was a little troublesome but it worked out in the end.

I learned many valuable lessons from this camp and will know what details to mind with closer attention for Drupal Camp 2011 which we have already begun to work on.

The food at the camp was great awesome and I really enjoyed the turnout. We really had very interesting people from the Drupal Community participate. I was really impressed by the quality of the sessions and the food was awesome.

It was an honor and a privilege. 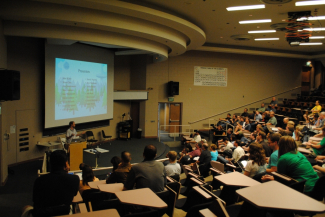 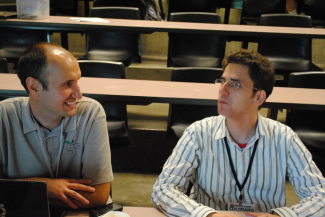 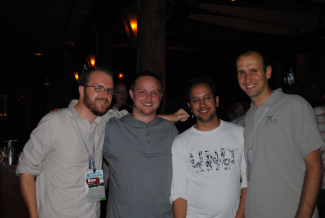 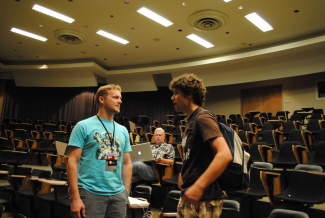 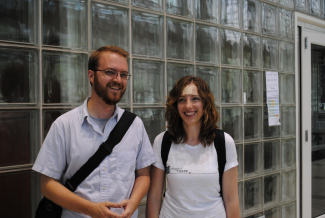 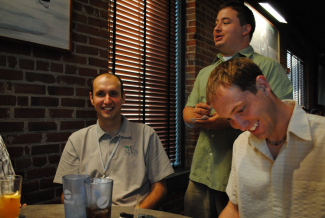 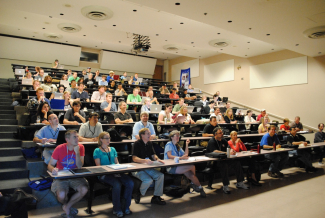 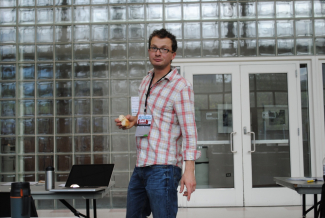 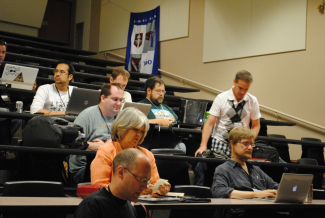 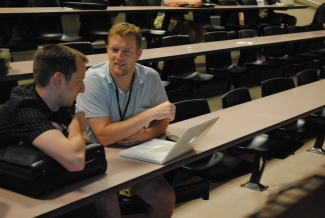 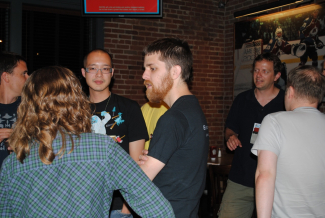