In July 2009, I traveled to Belgrade Serbia where I was assigned to support a Fox College Sports video team as they captured footage for a documentary that would run on the Fox Sports Network as well as the Fox College Sports cable channel. The show was to report on the World University Games Held in Belgrade Serbia and showcase the U.S. basketball teams during the games.

My duties were to update web content, stream some of the U.S. basketball games online, provide web and video photography and technical support for the video team.

This was truly the largest athletic event I have ever experienced. There were over 8000 athletes from more than 120 countries around the world. An athletics housing complex was built just to support the athletes and supporting staff.

I must admit, I was a little nervous about visiting Belgrade given American involvement in NATO military air strikes during the 1990's but to my surprise, the people of Serbia were very welcoming and friendly. 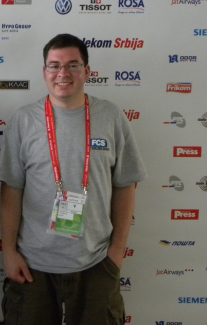 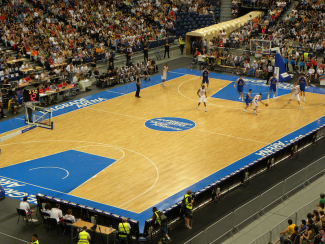 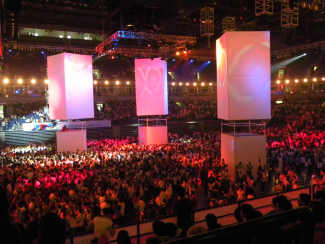 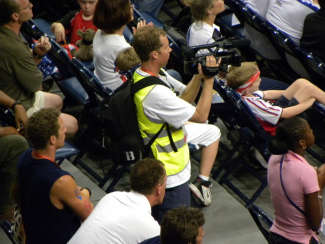 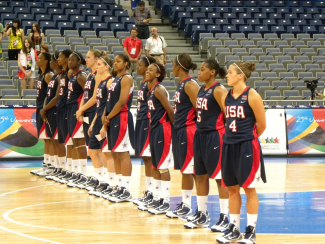 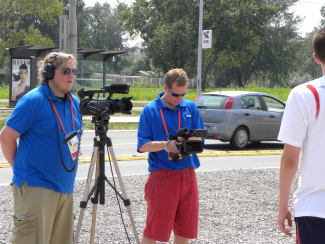 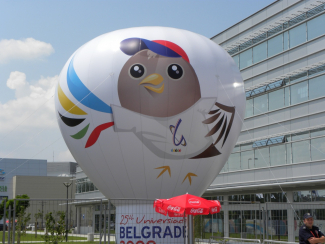 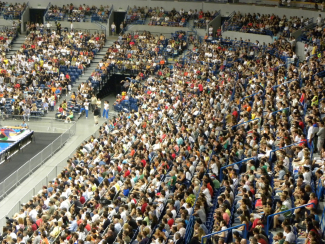 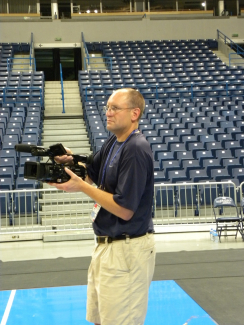