Drupal Camp Colorado 2011 was extremely successful. I was very honored to fulfill the role of venue coordinator for the second year running. I extend a special thank you to the Auraria Campus and King Center venue managers and the local Drupal Camp Colorado volunteers who made our camp extra special. Our camp was one hundred percent organized and run by volunteers. Financially, the camp was supported by many great sponsors for whom we are eternally grateful.

The camp featured a full catered lunch on both Saturday and Sunday and the food was awesome. The coffee, bagels and pastries in the morning were also very yummy and conveniently laid out. I felt like the BBQ was especially well received on Saturday and the Mexican food on Sunday was very healthy. Most of all, I enjoyed the lunch line conversations and talking with super interesting people.

The King Center venue accommodated the nearly 450 registered attendees over the course of two days. The venue size was awesome and the CHX coder lounge was a big hit. It was a big treat to see CHX in action and so many motivated contributors working hard in the lounge. This year we hosted the first Drupal Camp Core Developers Summit in one of the "Smart" classrooms. The conversation was heated, productive and inspirational to say the least.

Great effort was put into arranging an interim wireless network for the event. The building currently does not have a wireless network. The technology services department at the Metropolitan State College of Denver did their best to keep the network up which can be quite the challenge when Drupal folks arrive on the scene. With a couple network outages after lunch on Saturday, some presenters were able to recover using the wired University of Colorado Denver network for backup.

There were so many great presentations this year. It was very exciting. We were honored with an opening Keynote from Angie Byron (webchick) the Drupal 7 project lead, Drupal core maintainer and all around awesome community leader. Her presentation about the Drupal community was spot on and enlightening. I am more excited than ever to contribute. The opening by Ben Jeavons (coltrane) was great. Ah, how I love his sense of humor. Greg Knaddison gave the closing remarks and brought the Drupal community in Colorado closer together.

The session that stands out most in my mind was the Using Views Programmatically by Jason Yee. Jason's humor kept the topic entertaining, technically it was spot on and he presented very useful techniques using the Views module with a little assistance from the Ctools module. What a master!

Carl Wiedemann's session Introduction to Drupal Theming was well received by folks newer to Drupal's theme layer. I enjoyed his more intermediate theme layer session: Theme preprocess functions: an Introduction. He found himself solving some real code problems during the live demo that somehow ended being surprisingly entertaining and certainly educational. It was a great session.

I was really impressed by the amount of video captured of the sessions. The video and sound quality is actually quite good. Check out the session videos.

Hats off to everyone who volunteered and attended the camp. I am looking forward to the next one. 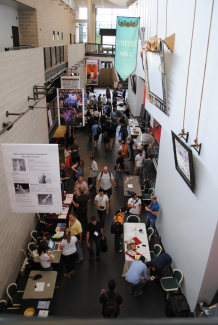 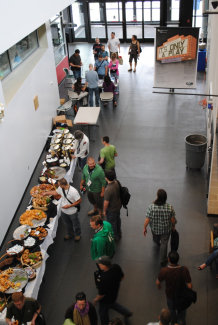 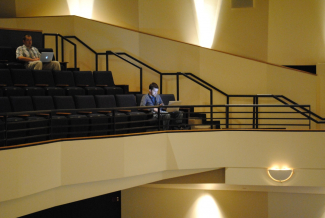 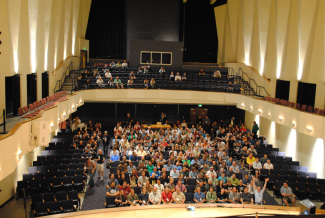 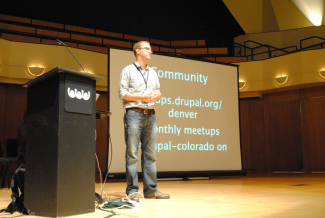 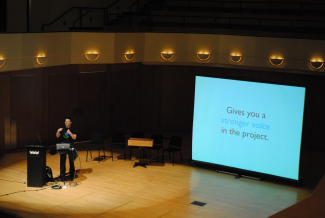 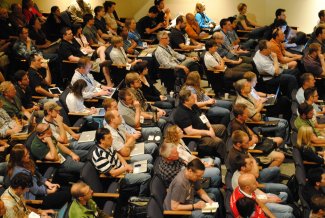 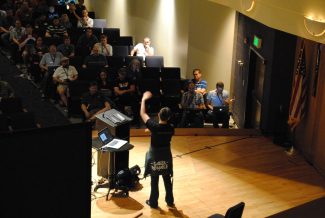 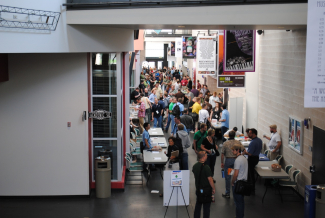